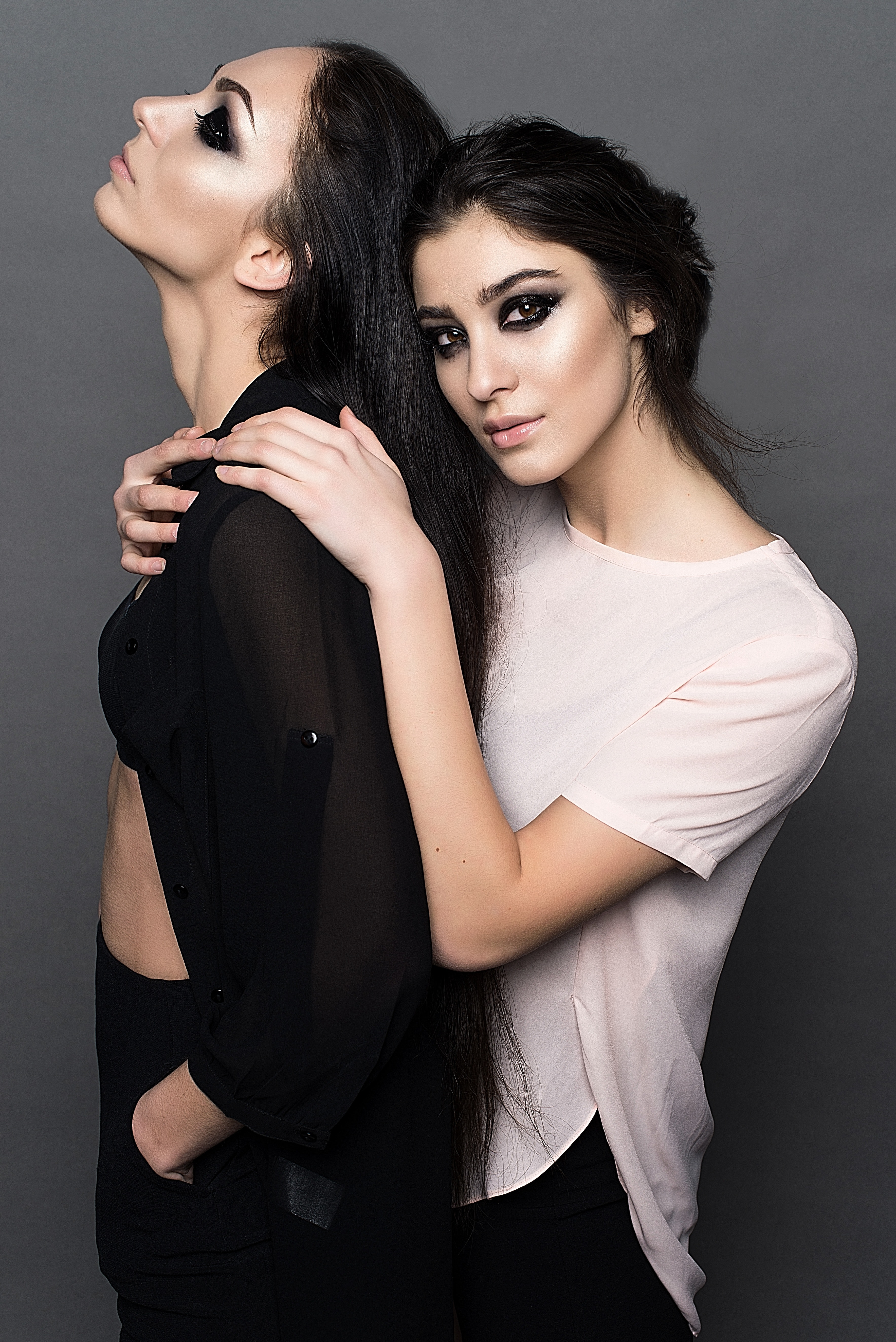 What (or who) is a lesbian?

A lesbian is where a woman is attracted, physically or emotionally to another woman.

Some woman don´t identify as a lesbian or label themselves as one, however still enjoy being sexual and emotional with the same sex.

Having the need to label yourself sometimes can be stressful, social pressure can lead people to stray from their true intrests and desires. For more about this visit Contact Etiquette.

Can I sleep with another woman and not be lesbian?

Absolutely, how people identify themselves, socially and sexually differes from person to person.

Lesbian support groups don´t pressure a woman to label themselves, rather the opposite, they help and guide them to someone they believe in and want to be.

How can a Lesbian have sex?

Lesbians have sex the same way anyone esle would. A desire or fantasy can be many things and not just lead to penetration.

Are STI's common in women?

Yes, however there is a lower STI trasmission rate in woman to woman intercourse, than with men, but not non-exsistant.

It´s very imporatnt to still be safe during sex and clean up after youself to reduce the risk of transmission.